Do you wonder what motivates and drives some of the most successful people in the world? Often, the answer to the above question is one of the following: Power, money, or fame. Maybe those are motivators for some people, but not for the most successful.

The factors that keep successful people going are much deeper. We can learn valuable lessons from these people and how they are able to achieve sustained success. Here is what was the driving force, the motivation that drove the what are arguably the 5 most successful people in history.

Michael Jordan is arguably the greatest basketball player of all time.  He became one of the best by using failure as motivation. Jordan was quoted saying, “I despise it when I fail at something…because it often means I lost. I hate losing more than I like winning! One’s ability to cope and use failure to their advantage can make them work even harder…hard enough to succeed.”

When Jordan was in high school, he failed to make the varsity team his sophomore year. The day he found out he wasn’t on the team, he went home, locked his room, and cried himself to sleep. At that point, he could have given up. Instead, he went to work. He spent hours practicing basketball and once said when he got tired on the court he would visualize the varsity basketball list without his name.  That would give him the motivation to start going again. 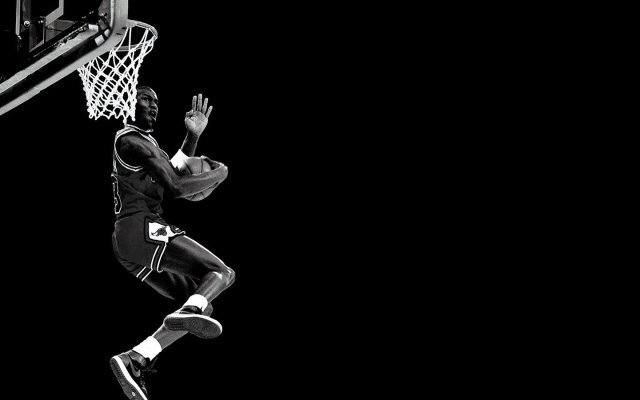 The next year, Jordan made the varsity team and averaged more than 20 points per game. His senior year he averaged a triple-double. He could have become complacent, but he continued to work his ass off! His work ethic combined with failure as his motivation, helped him win six NBA championships, earn six NBA MVP awards, six-time NBA Finals MVPs, and much more.

“I can accept failure, everyone fails at something. But I can’t accept not trying.” – Michael Jordan

‘TAKING RESPONSIBILITY FOR YOUR OWN LIFE’ 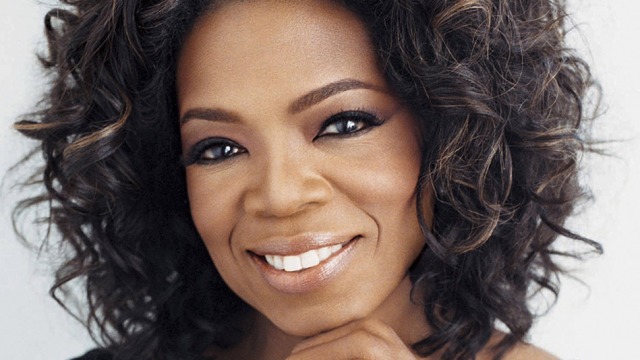 Oprah Winfrey didn’t grow up privileged. She was poor, abused, and a minority in the 1950’s. The odds were not in her favor. Though most people would have used her background as an excuse, she did not.

Oprah’s motivation was understanding she could accomplish big things in her life by owning her outcomes. Instead of using her horrible past as a crutch, Winfrey took responsibility for her life.

Some of her accomplishments include a top-rated talk show, the OWN television network, an estimated net worth of $3 billion, and numerous philanthropy projects where she has given away hundreds of millions of dollars.

There is no doubt Steve Jobs changed the lives of millions of people. He was brilliant. The motivation behind some of his biggest accomplishments was death. 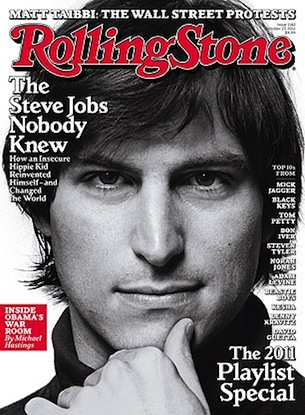 Jobs said in a commencement speech at Stanford,” Remembering that I’ll be dead soon is the most important tool I’ve ever encountered to help me make the big choices in life.  Because almost everything — all external expectations, all pride, all fear of embarrassment or failure — these things just fall away in the face of death, leaving only what is truly important.”

During that speech, he also said, “for the past 33 years, I have looked in the mirror every morning and asked myself: “If today were the last day of my life, would I want to do what I am about to do today?” And whenever the answer has been “No” for too many days in a row, I know I need to change something.” 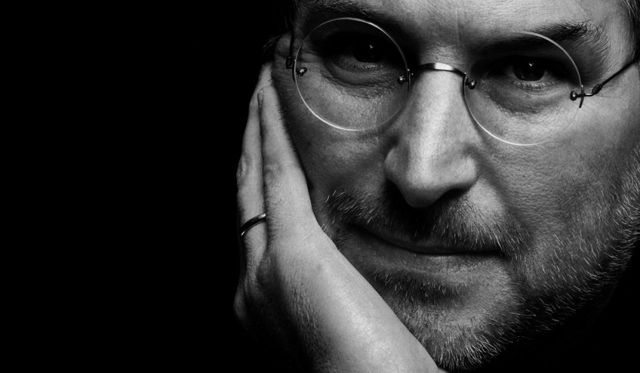 To Jobs, there was no bigger motivator then death. Knowing he would eventually die helped him accomplish outlandish goals. It was even used as a motivator to create some of his boldest inventions including the iPhone and iPad.

Most of Walt Disney’s early life was checkered with failure.  He even filed bankruptcy in his early 20s after the failure of a cartoon series in Kansas City. Luckily, for millions of children and adults, his curiosity to do big things kept him going.

Disney said “If you dream it, you can do it.  We keep moving forward, opening new doors and doing new things because we’re curious and curiosity keeps leading us down new paths.  All our dreams can come true if we have the courage to pursue them.” 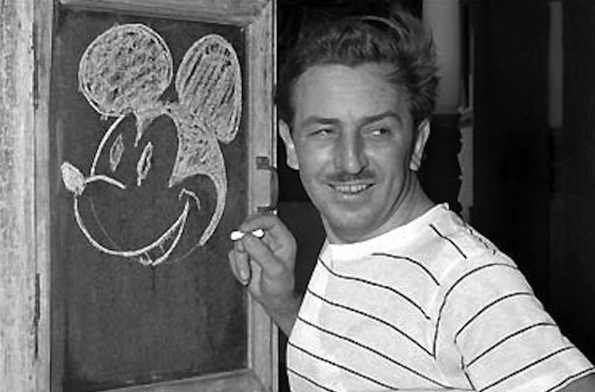 This thirst for curiosity helped him produce Mickey Mouse, Snow White and the Seven Dwarfs, and several more Disney characters.  Additionally, curiosity led him to purchase swamp land in Florida for the future of the most well-known theme park in the world – Walt Disney World. 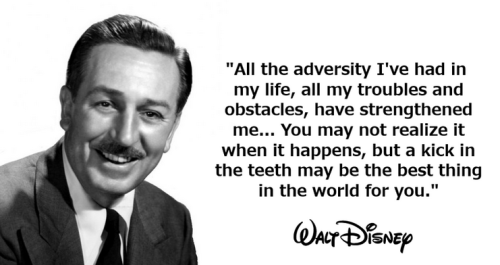 “It’s kind of fun to do the impossible.” – Walt Disney 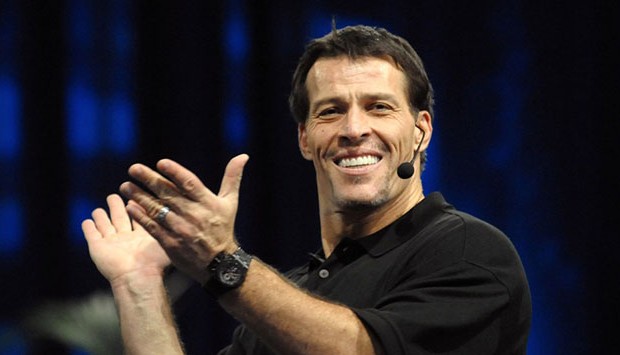 According to Tony Robbin’s website, he is the nation’s #1 Life and Business Strategist.  He has helped more than 50 million people worldwide through his audio, video, and life training programs. Jillian Knox Finley wrote, “We asked Robbins what he believed to be the single most significant gap standing between mediocrity and greatness.  His response: HUNGER.”

According to Finley, Robbins said,”I think the most common thing is hunger.  If you look at the people who are most successful on the face of the earth, they don’t just have hunger for a while.  They have hunger for a lifetime.” Robbins, himself, has hunger to simply help people. His hunger is how he has been able to help so many people over the past 38 plus years.